The Accessible Books Consortium (ABC) is a multi-stakeholder partnership, comprising WIPO; organisations that serve people with print disabilities; and organisations representing publishers and authors, as well as RROs, represented by IFRRO. Its objective is to increase the number of books available in formats to persons who are blind, visually impaired, or otherwise print disabled all around the world. In this respect, it complements and facilitates the implementation of the Marrakesh Treaty on access to accessible format copies.

The ABC sprang out of the stakeholder platform established at the WIPO Standing Committee on Copyright and related Rights in November 2008. It is governed by a Board, made up of stakeholder representatives, the IFRRO CEO being one of them, and chaired by the WIPO DG.

It focuses its activities in three directions:

More information about ABC can be found in the ABC brochure and on the ABC website.

The ABC Global Book Service is an international database of books in formats accessible to persons who are blind, visually impaired or, otherwise print disabled, across borders. It is hosted by WIPO, and contains currently titles in accessible formats in over 80 languages.

The Marrakesh Treaty to Facilitate Access to Published Works for Persons who are Blind, Visually Impaired, or otherwise Print Disabled (available here) was adopted at a WIPO Diplomatic Conference which concluded on 28 June 2013. The Treaty entered into force on 30 September 2016, and in July 2020, there were more than 60 contracting parties, with 94 countries being bound by it.

The complete IFRRO legal analysis of the WIPO Marrakesh Treaty can be found here. We would also recommend Prof. Mihály Ficsor’s comprehensive article.

The Treaty allows countries in which RROs administer statutory licences in respect of accessible format copies to maintain such arrangements. IFRRO also continues to encourage RROs to respond positively to requests from authors and publishers to facilitate the making and cross-border exchange of accessible format copies, including participating in relevant ABC activities, such as assisting in rights clearance related to works made available through the ABC Global Book Service.

In 2018, IFRRO published a guide to facilitating access to works by the print disabled, which includes an overview of the key provisions of the Marrakesh Treaty, which is available here. 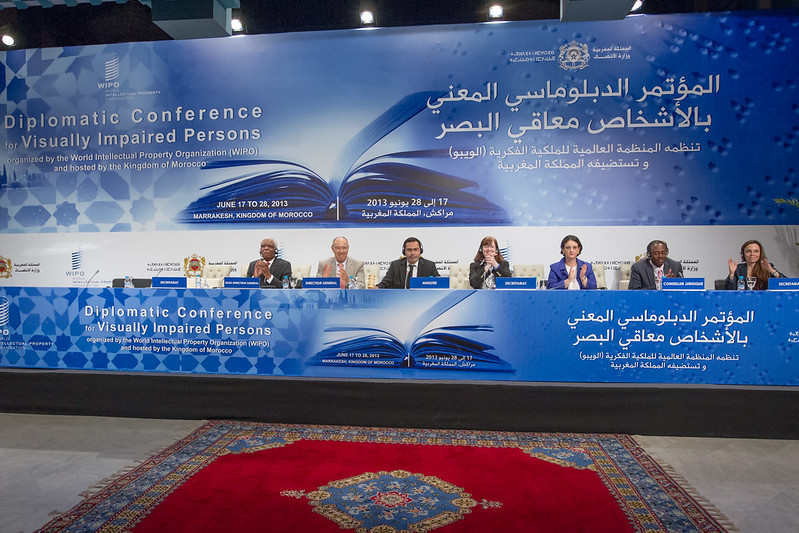 Implementation of the Marrakesh Treaty

The European Union (EU) ratified the Marrakesh Treaty on behalf of its Member States on 1 October 2018 (see here for further information), and the Treaty entered into force for the EU on 1 January 2019.

The Treaty requires contracting parties to adopt national law provisions permitting the production of books in accessible formats, such as braille, e-text, audio or large print, by “authorised entities” and allows for the exchange of such accessible texts across national boundaries, without authorisation from the copyright owner. The EU subsequently adopted Directive 2017/1564 and, as well as Regulation 2017/1563 dealing with the cross-border exchange between the Union and third countries of accessible format copies (see here).

The Directive also requires the Commission by 2023 to carry out an evaluation – including of compensation schemes – accompanied by a proposal to amend the Directive if appropriate.

i. ensuring that, when an e-book contains audio in addition to text, it then provides synchronised text and audio; ii. ensuring that e-book digital files do not prevent assistive technology from operating properly; iii. ensuring access to the content, the navigation of the file content and layout including dynamic layout, the provision of the structure, flexibility and choice in the presentation of the content; iv. allowing alternative renditions of the content and its interoperability with a variety of assistive technologies, in such a way that it is perceivable, understandable, operable and robust; v. making them discoverable by providing information through metadata about their accessibility features; vi. ensuring that digital rights management measures do not block accessibility features.

EU Member States have until the 28 June 2022 to adopt and publish the laws, regulations and administrative provisions necessary to comply with this Directive and must apply those measures from 28 June 2025. 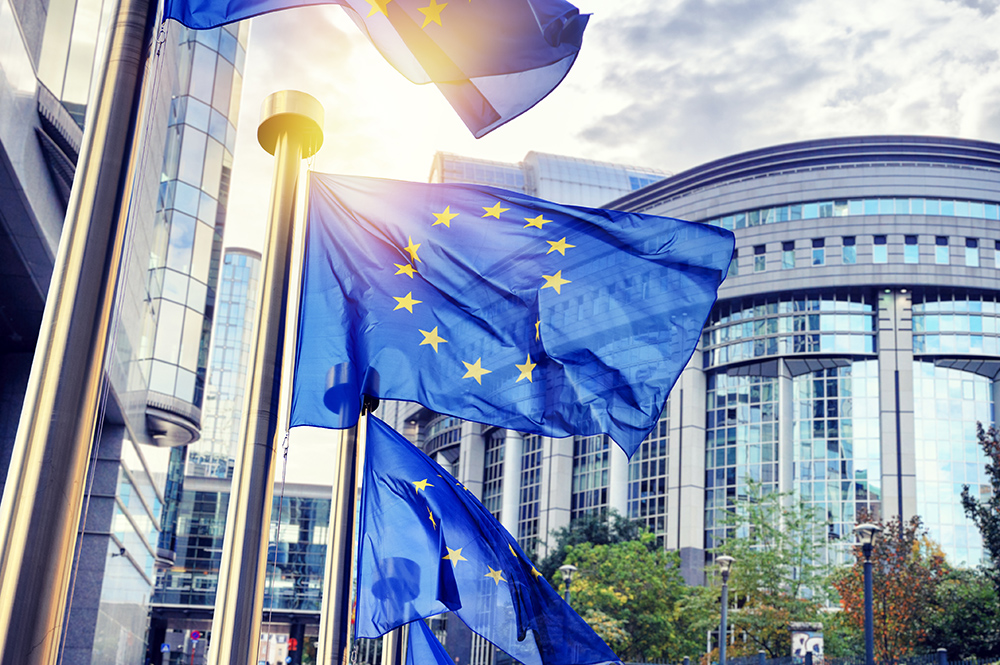 IFRRO offers the following links to assist Visually impaired readers have access to its booklet on Collective Management in Reprography.

The DAISY book is a file set with various types of files. It must be downloaded and extracted to a folder (usually with the book 's name). It is opened by opening the opf file. So the user must download the zipped file and extract the content. The full audio book has the advantage of being possible to hear on any mp3 playback device, besides its use on a computer. The text only version can be played by any DAISY 3.0 software player (you can use the free player, DDREADER, see below) and will use the machine's TTS voices. It has the size advantage. It is important to note that it is a DAISY 3.0 book.

DDReader is available to download here. You must have Firefox installed in English, Spanish or Portuguese and a voice for each language you want to use. 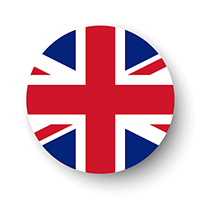 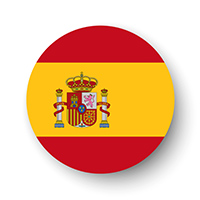 IFRRO Guide: Facilitating Access to Works for Print Disabled Persons
To help RROs in assisting authors and publishers in providing appropriate access to their works the IFRRO Board has approved the following documents
Mandate for Alternative Format Licensing VIP
VIP Licence
Annex to agreements between RROs
Template seeking a licence VIP

Author and Publisher Resources on accessibility