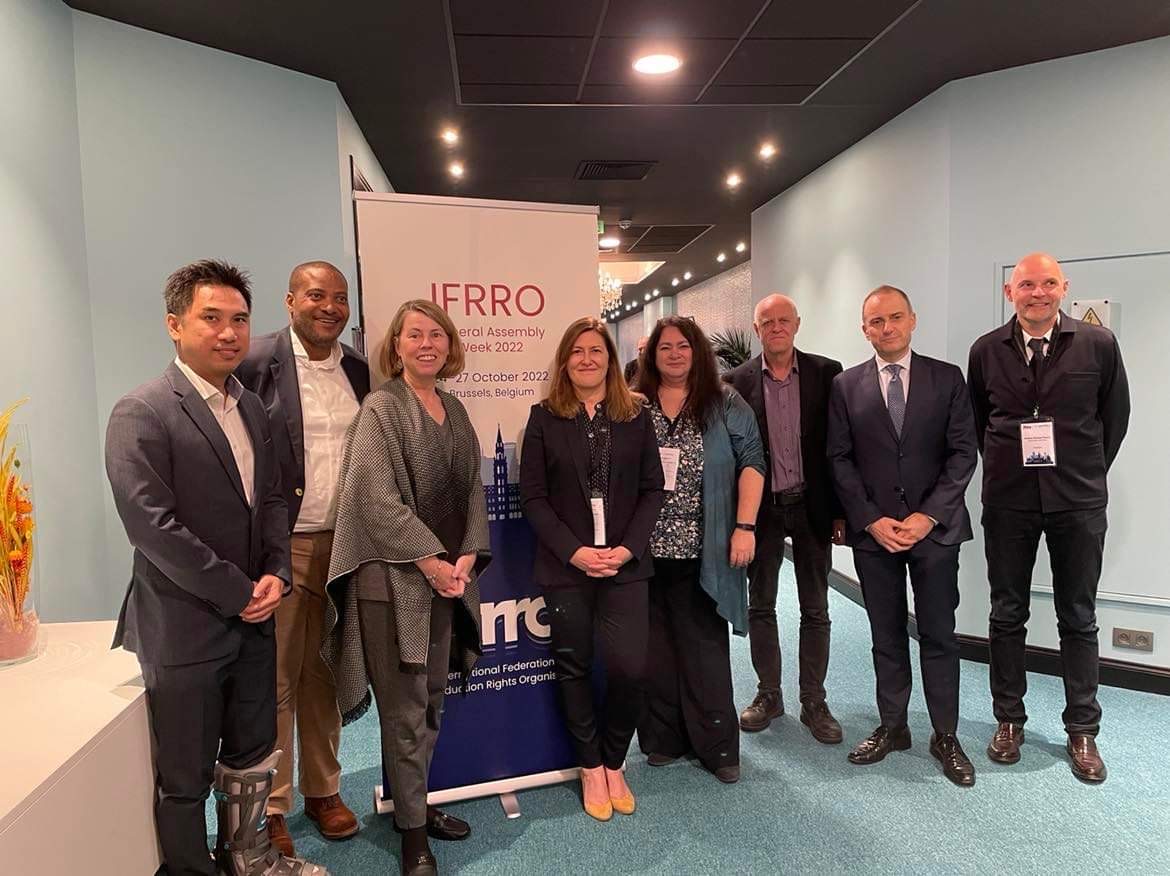 25 October – Brussels, BEL – Members of the International Federation of Reproduction Rights Organisations (IFRRO) elected a new Board of Directors during its 2022 General Assembly today in Brussels. The Board will serve through 2025.

“The newly elected Board of Directors strongly reflects IFRRO's commitment to diversity,” said Caroline Morgan, Chief Executive, IFRRO. “I’m confident our incoming Board members will serve and represent the best interests of the IFRRO community.”

“It’s an honor to be elected President of the IFRRO Board,” said Armstrong. “I look forward to working closely with the full Board to help advance IFRRO’s efforts to strengthen the community of collective rights management organizations around the world as we work to protect the copyrights of authors and publishers of text and image-based works during a time of great change.”

A full press release can be found here.