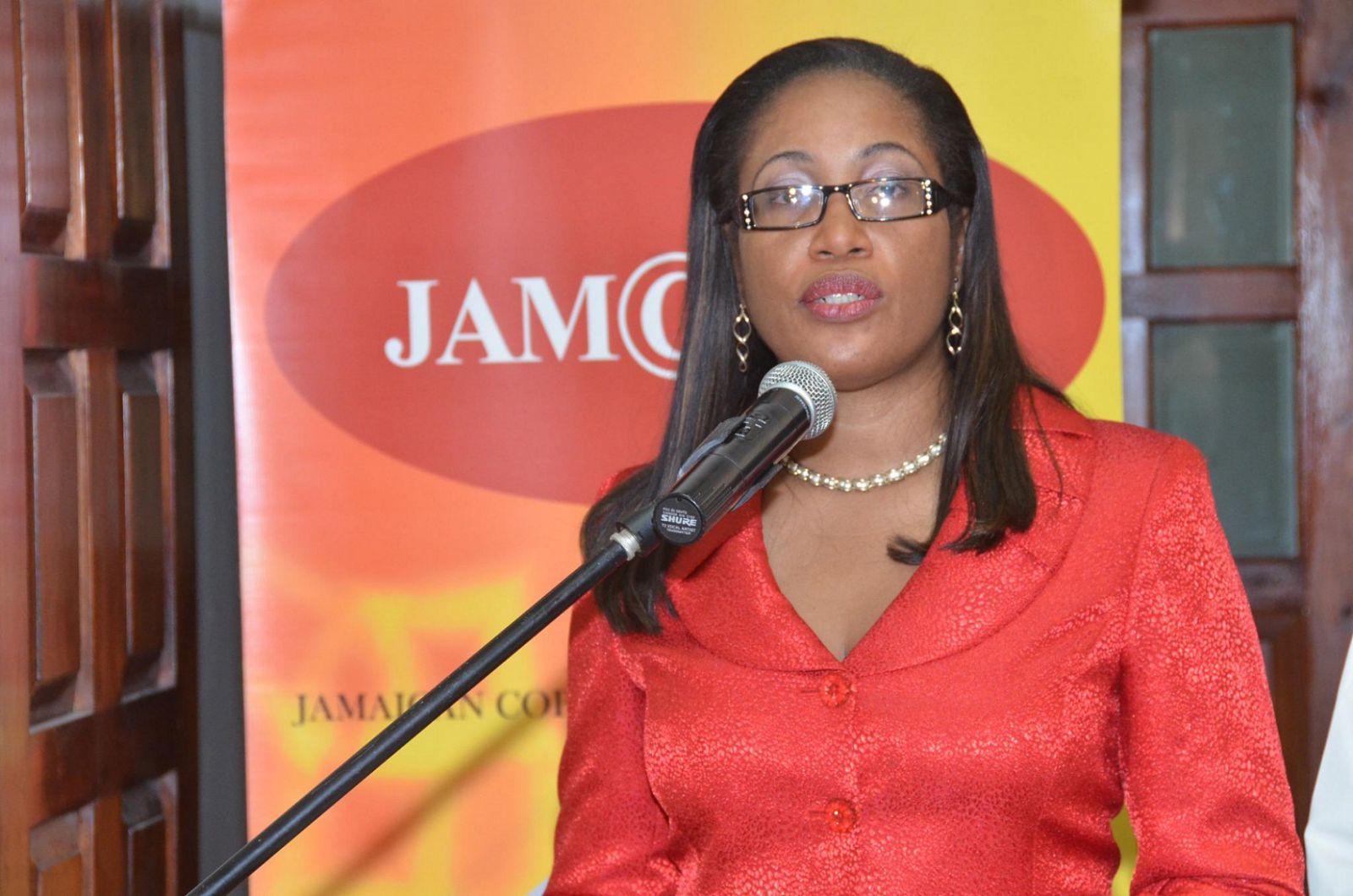 JAMCOPY, IFRRO’s RRO member in Jamaica, recently announced that their long serving General Manager, Carol Newman was leaving the organisation. Carol was JAMCOPY’s General Manager for over 20 years and during this time, she made a significant contribution to the growth and prominence of the RRO’s profile nationally as well as regional and internationally, becoming a model in the Caribbean and other regions. In addition, Carol Newman lead CARROSA, a regional entity established in 2016 by five RROs in the Caribbean: BECLA (Belize), B-COPY (Barbados), ECCLA (Member States of the OECS), JAMCOPY and TTRRO (Trinidad & Tobago).

Along with her role as General Manager, Carol Newman was a well-known and very active member of the IFRRO community where she was Vice Chair of the Regional Committee for Latin America and the Caribbean (LAC) and Regional Development Representative for the Caribbean for a number of years. Under Carol’s leadership, JAMCOPY hosted the IFRRO Annual General Meeting (AGM) in 2008, the first time an IFRRO AGM had been held on the Caribbean. In 2019, she was nominated as candidate for an IFRRO Board position.

In its announcement, JAMCOPY stated that they will continue to actively engage in the work and mission of IFRRO. They also wish to provide leadership in the Caribbean Region through CARROSA and other initiatives.

Finally, JAMCOPY informed that Philippa Davies, Assistant General Manager of JAMCOPY, will be the primary point of contact. For more information about JAMCOPY, please visit their website.